One of our most valuable posts

One of our most popular blogs is about the NY Central’s shops at Harmon, New York.

We are now bringing you more stories about Harmon as well as more pictures (courtesy of Wayne Koch).

In 1946, Niagara Locomotive 6001 is being pulled by 4 models to show how great Timken roller bearings worked. 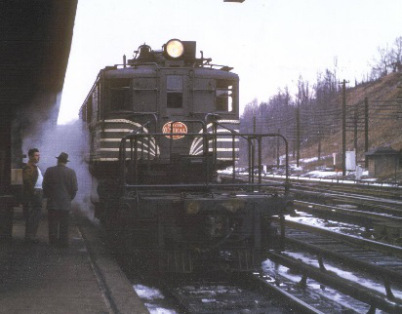 The old station was torn down, in Penn Central days.

The station was torn down and relocated to the south of the original location about 1974-1975, and it might have been before that. The first time I used the new location, it was in the autumn of 1975. At that time, what is now the dry…