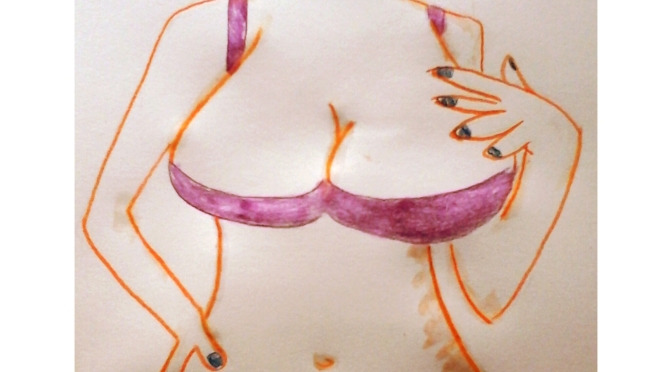 ME: so I knock at your door

I hope I have the right address

Is there a bell?

HAYLEY: No there isn’t

knock away, and then stand and wait. looking around the street

I come to the door slowly and open it..

And see you.. Standing there looking all cute. I smile

I am wearing colourful jeans and a grey shirt it was hot today but now the weather has cooled.

: I’m extremely happy to see you. I’ve been waiting in excitement all day long

I get those butterflies in my stomach I always get when you touch me but I’m so happy to see you I ignore them..

“I knew who I was this morning, but I’ve changed a few times since then”

Sometimes perfect inspiration comes from our childhood…
Yes, yes, yes… I am dedicating my Halloween look #2 to the most popular children book in the world “Alice’s Adventures in Wonderland” or commonly known “Alice in Wonderland” written by English author Charles Lutwidge Dodgson under the pseudonym Lewis Carroll!!!

Which girl doesn’t like wearing puffed sleeve-dress with a pinafore worn over the top and ankle-strap shoes? And I can admit this dress-style is so in fashion right now and …OMG…such a new trend and who would know that Lewis Carrol will create this look in his book? LOVE!!!LOVE!!!LOVE!!!

Just add white stockings with black bow on top and a headband and you are ready to go!!! 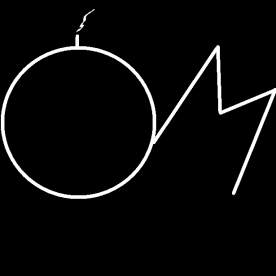 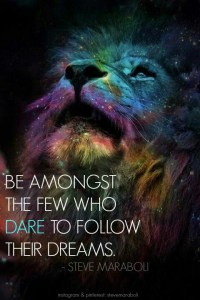 Be amongst the few who dare to follow their dreams.

Ralph Nader, who  I admire.  Me who hates Monsanto. gree on this.

ext year, the federal Freedom of Information Act (FOIA) will celebrate its 50th anniversary as one of the finest laws our Congress has ever passed. It is a vital investigative tool for exposing government and corporate wrongdoing.

The FOIA was championed by Congressman John E. Moss (D-CA), who strove to “guarantee the right of every citizen to know the facts of his government.” Moss, with whom I worked closely as an outside citizen advocate, said that “without the fullest possible access to government information, it is impossible to gain the knowledge necessary to discharge the responsibilities of citizenship.”

As the FOIA approaches its 50th year, it faces a disturbing backlash from scientists tied to the agrichemical company Monsanto and its allies. Here are some examples.

On March 9, three former presidents of the American Association for the Advancement of Science—all with ties to Monsanto or the biotech industry—wrote in the pages of the Guardian to criticize the use of the state FOIA laws to investigate taxpayer-funded scientists who vocally defend Monsanto, the agri-chemical industry, their pesticides and genetically engineered food. They called the FOIAs an “organized attack on science.”

The super-secretive Monsanto has stated, regarding the FOIAs, that “agenda-driven groups often take individual documents or quotes out of context in an attempt to distort the facts, advance their agenda and stop legitimate research.”

Advocates with the venerable Union of Concerned Scientists (UCS) do worry that the FOIA can be abused to harass scientists for ideological reasons. This is true; for example, human-caused global warming deniers have abused the FOIA against climate scientists working at state universities like Michael Mann of Pennsylvania State University.

Read more about the Monsanto MONSTER