Despite owning a trendy new laptop and a wall flattering flat screen, he was the kind of man who took the time to write to his friends in longhand and look people directly in the eye when he had something to say.
As he was about to walk his only daughter down the aisle, he beheld this unforgettable trice of fatherhood and wholeheartedly embraced it as if it was an eternal teardrop frozen in a timeline of love.
(Photo: Edward Roads)

Teeth and nails prepared to tear.

Above is Dead Things Episode 2, an exhilarating horror film by the multi-talented, Matt W. Childs (FlyTrapMan).

***If you missed Dead Things Episode 1, be sure toClick here to watch it!!!

You know the feeling when you get a brand new product and you just can’t wait to rip it open and splash it all over your face? I felt like that with the ever so popular Too Faced Chocolate Bar palette but I waited until the video to use it, so I was quite excited.

The Chocolate Bar experience begins as soon as you open the palette and the smell of sweet chocolate envelops you. The shadows actually contain pure cocoa powder which gives them the real chocolate smell. Not forgetting that all of the shades have chocolate related names like Triple Fudge and Salted Caramel. It’s so unique to any eyeshadow palette I’ve had before but for all of the right reasons.

I created this extremely glamorous, champagne inspired makeup look. I hope you enjoy this get ready with me style video.

Have you used this palette? What do you…

Supernatural is an American fantasy horror television series.The series focuses on the brothersDean WinchesterandSam Winchester, as they travel throughout the country hunting down evil supernatural creatures, mostly demons.

I really found supernatural really interesting because in every episode the brothers find different supernatural creatures. 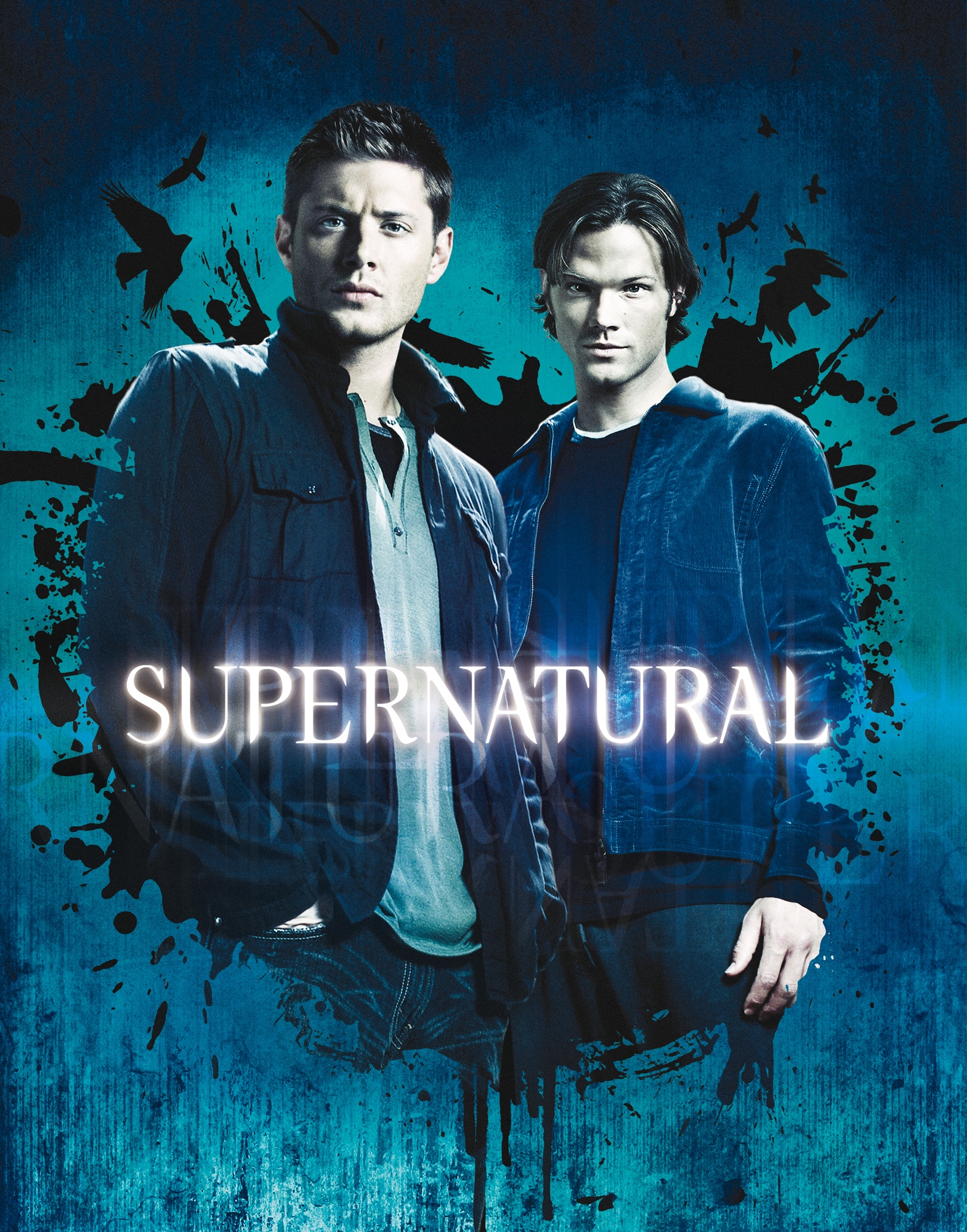 And I also really like Dean, he is so funny. Killing demons and saving the world is hardcore, and he brings the humor along.

I went researching and realized there are so many mythical and supernatural creatures. No wonder the show is still running, 10 seasons strong. So I decided to create a list of some foreign creatures and some cool facts I found interesting.

This is a set of 4 different shades of the mineral rice setting powder in a smaller size (3g each). This review is on the “light” set which contains the shades light, ivory, neutral, and cool beige.

The formula of this powder is a dream for oily skin types like myself. It feels very silky and light and upon application I can see the airbrushed effect that it gives me. It does not look cake-y at all and “melts” into my skin; blurring my pores. This powder controls my oils extremely well; I find that I only need to touch up once or maybe twice when wearing this throughout the day.

The powder itself is almost translucent; it doesn’t have much coverage. I use the “light” and “ivory” shades to set my under eye concealer and the other two shades on the rest of my face. The “light” shade…

“Love is when two people who care for one another make their lives together, build a home together, cry together, laugh together, weather the storms of life together, plow through their hardships and celebrate together . . .

“. . . and then, one day, discover that life is unimaginable without the other person at their side.”

Imagination…
Can Imagine Nations…
As cells within a Universe…
Where You and I Verse …
At the University …
Thence muse, within Universe Cities
And detach a bit yonder…
Thus, we go on and wonder…
…about the meanings of life..
And how synchronicities are rife…
With the greatest of rapture…
When we go recapture…
All that’s beyond our vision …
Like a intensely soft submission….
To all that is mind-numbing, yet real…
Like when consciousness reveals…
Our real eyes…
That realize…
Real lies…
that unseal cries…
and often crystallize…
Where the profound inner sanctum is found…
Thence promptly then unbound …
Slowly towards infinity …
Wholly spawning affinities…
A Youniverse of possibilities …
Where we dream, manifest …
Of worlds not oppressed…
Thence journey on a quest..
Where there is ceaseless freedom…
Those shadows? We don’t need ’em …
To the gallows we’ll thus feed ’em …
Because they…