13-20 November – troops, ships and aircraft had amassed in Hawaii, Fiji Islands and New Hebrides for the Gilbert/Marshall operations.  This included more than 100,000 troops and 8 aircraft carriers of the Army, Navy, Marines and Coast Guard.  The first actions were under VAdm. Spruance, Commander of the Central Pacific Force.

15 November –  Thirty-one B-24s from the 90th BG took off on a strike against Wewak, New Guinea, but failed to meet escorting fighters. Instead, they bombed Alexishafen Airfield No. 1, with excellent results and 95% of bombs on target, causing two explosions, and fires started on Danip plantation. No enemy fighters were seen over the target.

This looks like a good thing for archiving data.

And ship traversing a lock.

A new way to make shoes.  And maybe other fabric goods.

The WW1 girls who turned yellow filling shells for the war.

The Canary Girls and the WWI Poisons that turned them Yellow

The evolution of the Porsche 911.

And the plant that makes them.

Destroyed and shunned in the 5th Century.  The end of some Roman veterans and their village in Sweden.

Bad for them. knowledge for us.

The story of snake oil.

Video of the week, Atlas goes home early after a pissy work day. 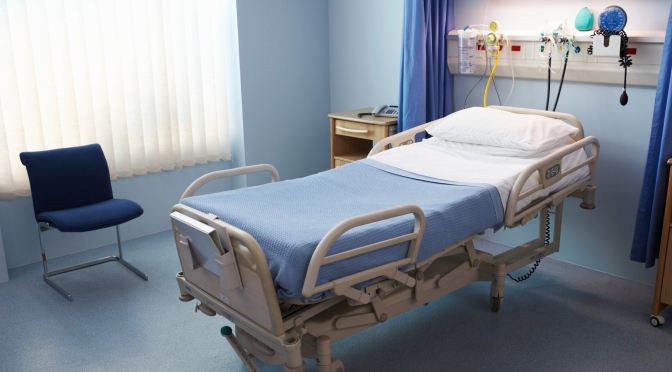