On the cold side of a clear kitchen pane, an almost audible serenity presided over the early morning stretch from abounding twigs and blanketed boughs.
With breath and hot coffee steaming the window, a newly opened front door practically framed the trundle of the living day, which appeared to momentarily stop and smile back.
(Photo: Edward Roads)

A Note From Abroad

On the street, around the corner from our hotel

First Impressions – A combination of India and Guatemala all rolled into one – and not necessarily in a good way. Please know that we dearly love both of these countries, but they are not for the inexperienced traveler. 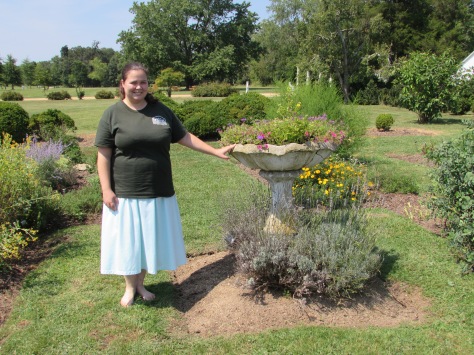 How To Get Things Done in 10 Ways

I will admit, I have some hoarding tendencies. I don’t know why I decide that one day, I need to buy more of ….. But why? When you have to use storage bins to store your collection of sunglasses, then it might be a problem. So when I had my big weekend of cleaning, I really discovered all of the things that I’ve been “collecting” over the years.

For a while there I would buy a new nail polish every time I went to Target, which seemed like once a week. That adds up! I even gave a third of my collection to my sister when I moved out and I still have an entire bin full! I need one of those wall units like the nail salons have! Here are a few of my favorites:

The ending of a life.

When the heart stops beating and you draw your last breath.

Some people believe once you die you will be reincarnated into a different creature, others believe you will either enter the golden path of heaven or the fiery gates of hell, to some death is the end of your soul, it won’t go up into the sky for judgment and it will not transcend into the form of another object, your carcass will simply remain and that will soon end whether your buried in the ground and left for the worms to decompose or whether your body is cremated until nothing of you remains but some mere charcoaled ashes of what was once you.

People fear death. The fact that your life, that was once so valuable is abolished. So insignificant in the world compared to the number of deaths that occur daily…

What should you put or not put on your resume.

I can’t tell you how much impact that I’ve seen older workers have in small businesses over the years. All of those people I’ve known over the years, many of whom are gone who made true contributions to getting the job done and even greater contributions to making the workplace a better place and keeping the panic and chaos sane.

Asking to about somebody’s weaknesses in a job interview only shows your own weaknesses.

The best way to answer the “five year” question?

Don’t use my answer.

Frankly if they ask too many of the questions on the cheat sheet, look for the exit.  The company is dysfunctional.

Is your job description good enough?

I often say, start a painters group with some friends and start painting. But if you do not want to paint you might want to play an instrument.

Then you do what Truesax did twenty years ago in Trosa. Start a band and learn how to play. They picked up the saxophones and started to play when they saw how fun their kids had in the music school. Why just them?, they thought, we can learn how to play music too.

And so they did. They have played ever since that day and in February the 13th they give a consert in Trosa kvarn. If you’re in the neighbourhood it would be a good idea to go and listen to them. They’ve been playing in all kinds of places in Sweden and also in other countries.

If you want to read more about them you can visit thier website Truesax.se