With a warm spring finally here and hotter weather to follow, a store near me has filled its seasonal section with all things summer. Though still April, I saw stacks of Fourth of July themed party supplies, plastic cups for poolside use, and a display of various sunscreens. It was the sunscreen display that reminded me of a day trip I took years ago with my kids.

The three of us set off to spend a day on the beach of a small town I’ve visited all my life and I knew the kids would enjoy sun, sand, and saltwater. As for me, I immediately felt calmer simply leaving work, traffic, and fast-paced living. While the kids argued in the back over who would be first to get in the water once we arrived, I drove and looked forward to experiencing again the small town ways I love but see disappearing. It’s hard to describe those ways, but…

It was in late 1940, about four months before MacDill, formally known as Southeast Airbase, officially was activated on April 16, 1941. It was named in honor of Col. Leslie MacDill, a World War I veteran and aviation pioneer who died in a plane crash.

“When I got into the area the runway was still under construction, and so was the housing,” Murphy says. “My first quarters was in a tent in a place called Boomtown, where I slept in an Army cot. The tent was surrounded by palmetto branches, and when the wind blew, it sounded like rattlesnakes.”

Murphy, now 95 and living in Biloxi, Mississippi, was among the first to arrive at the base as it was carved from the scrub in the days before the U.S. entered World War… 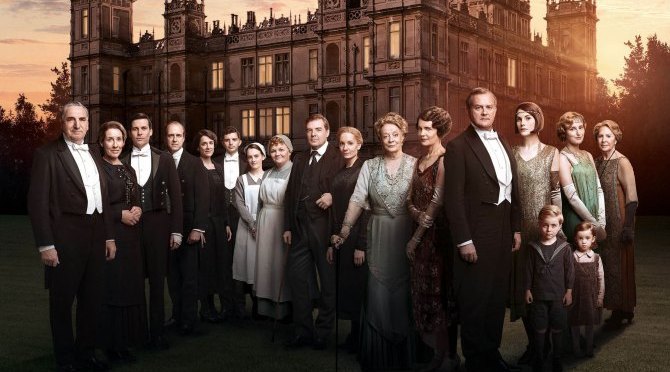 Well its over, Downton Abbey has come to an end. The best show on TV rides off into history. I am not afraid to say I am tearful and mournful. Well done Julian Fellowes and team. Thank you PBS for bringing it to America.