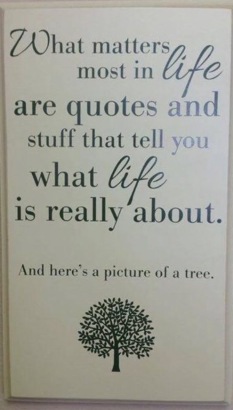 Summer is here and a few years back I read about Adult Summer Camps. I didn’t pay much attention to the Adult Summer Camp craze because I was too busy being, you know, a parent. Besides, I’ve done my fair share of camping, backpacking, and attending summer camps as a young Boy Scout and also as a Boy Scout troop leader. Oh, and don’t forget my trips to various Girl Scout camps with my daughter as well. So you can imagine, I’m not too interested in sleeping a musty old cabin eating bad food at the dining hall as an adult because we now have an Adult Summer Camp opportunities abound.

So, you see,the idea of Adult Summer Camp doesn’t really appeal to me. However, I can see that it is a great idea because it already exists and someone is making some money. However, I believed these “summer camps”…

The lights flickered. She frantically searched for the flashlight but to no avail.  Wait! There it was; rolling into the closet… but how? Darkness invaded the room. Mortified, she screamed. Something laughed, then pummeled her head with the flashlight. “Keep the lights off!” It shrieked at her as she bled.

Read my poem about Phobetor, and see more of my art by clicking

Living Simply And Still On The Grid

Give Justice A Chance

But more importantly, Bernie continues to run because he hopes to imprint his values and issues indelibly on American politics.

Bernie wants to establish a left-of-center political movement that will live on long after the 2016 primary season is over.

As Bernie said last night, he wants to see a political party embrace the values of economic justice, social justice, racial justice, and he added environmental justice.  He wants the Democratic Party to open its arms and clearly, wholeheartedly, embrace those values. Is that too much to ask?

The answer, my friends, is blowing in the wind.

It appears that Bernie’s justice values, which have their roots in Dr. Martin Luther King’s  civil rights movement of the 1950s and 1960s, are the values of the American…

There are countless inquiring individuals in the alternative research community that put out good work.  Then there are those who put out great work.  Dr. Suarez is the latter.

What sets former Marine Suarez apart from the rest?  The fact that he not only gives accurate, thought-provoking information that all individuals should know, but that he does so in a clear, concise, and no-BS manner.

Because of that, after ordering this book, a solid piece of work was expected from Dr. Suarez, and he certainly did not disappoint.

The Art Of Overcoming The New World Order is a comprehensive look into the many ways individuals can harpoon those that wish to control the populace at every turn.

The collection of essays within this particular book have much information one can glean from them.  Not only does the author offer a few options for individuals… 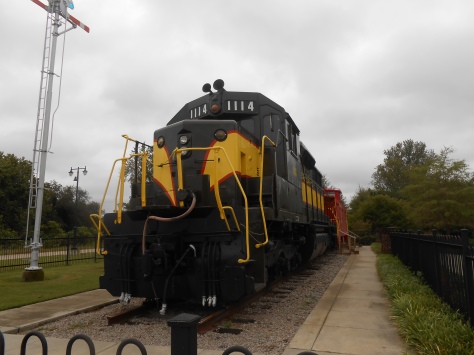