Smitty reclining in front row, on the far right, with the HQ Company/187th Regiment/11th Airborne

For a period of five months the 11th Airborne Division would receive jungle warfare and intensified combat unit ground training in the primitive land of jungles and mountains and thatched huts and the native population fondly called, Fuzzy Wuzzies.  The Papua brigades and Allied forces, that fought in what constituted the Cartwheel Operations before the troopers arrived, made this landing possible.

The Dobodura area that the 11th A/B would make their home was inherited from the 5th Air Force.  The first order of business was for the 408th Quartermaster trucks to deliver the pyramidal tents.

Well, here we are on the island of New Guinea.  From what we can see if it so far, I know we’ll never go hungry as the coconut trees are as thick as a swarm… 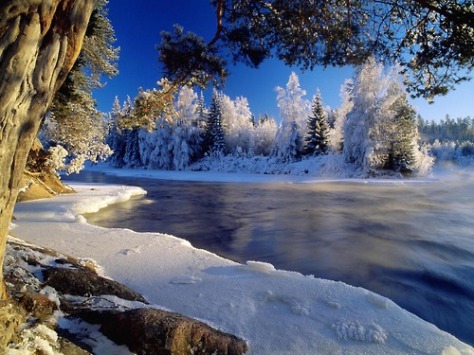