After the Final Curtain

View of the auditorium of the Ritz Theatre.

The Ritz Theatre in Carteret, New Jersey originally opened on September 1, 1927. According to an article in “The Carteret Press,” which ran the the week before the opening, “it [was] the first modern theater to be erected in the borough and is up-to-date in every respect.” The 1,000 to 1,200 seat Ritz (accounts on the number of seats differ) was designed by local architect John Gliva. It was a vaudeville and silent film house until September 1928, when a Western Electric sound apparatus was installed to allow for the showing of “talkie” films.

The lobby of the Ritz Theatre.

The theater closed on January 31, 1965, and the building was converted into a sewing factory. However, during the conversion the building was not gutted — instead, walls were built inside the auditorium, which covered and protected the ornate plasterwork. After the… 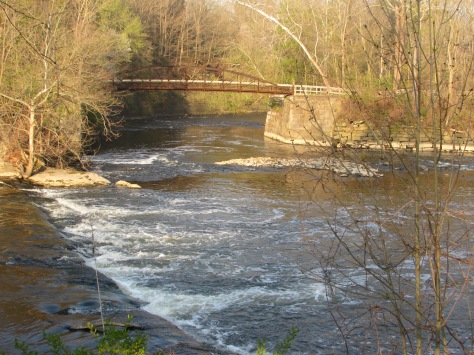 This is the most interesting and inspiring story that I have come across in a long time.

Separated from his older brother at a train station, five-year-old Saroo Munshi Khan found himself lost in the slums of Calcutta. Nearly 20 years later, living in Australia, he began a painstaking search for his birth home, using ingenuity, hazy memories, and Google Earth.

If you’re serious about making your home look more awesome, you need to take action now. There are, of course, plenty of big changes that you can make. But, there are also subtle things you can do as well that will really make a big difference. So, check out these ideas and try to use them to make your home even better.

DIY Facelift: When it comes to subtle changes that will make your home stand out you need to think about what you can do yourself. Often you’ll find that a DIY facelift can have a great impact on sprucing up your home. And this is something you can do yourself without much hassle and for limited cost. Try to make some changes yourself where possible, such as painting the property and making repairs. These small changes can make a huge difference and they don’t have to set…