After I left the power plant and went to work for Dell on August 20, 2001, I wrote letters back to my friends at the plant letting them know how things were going.  This is the forty second letter I wrote.  Keep in mind that at the time when I originally penned this letter I didn’t intend on it being posted online.

Hello friends from even more North than last week,

Yes.  This week I have moved to a new building.  —  It is only temporary, but for now, I must brave the morning traffic on I-35 for at least 4 or 5 miles in order to go to work in another Dell Shangri La.  —  My partner Marvin and I have moved down south about 5 miles to another building for a few weeks in order to be close to the DBAs.  (That stands…

Beautiful game with amazing graphics and a big adrenaline rush! Robots is an action-packed multiplayer game with 6 vs. 6 team battles in real-time. Join the ranks of the Metal Warriors. It’s a time of war, be ready for surprise attacks, intricate tactical maneuvers and the sneaky tricks your rivals have in store for you. Destroy enemy robots, capture all the beacons, and upgrade your weapons to increase combat strength, speed, and durability of your battle robot. Prove yourself in each map and use different strategies and tactics to emerge victorious from battle.

Features: 21 battle robots with different strengths, more than 20 weapon types, including ballistic missiles, energy and plasma guns, many possible combinations of robots and weapons. Create a war machine to fit your own play style, create your own clan and lead it to glorious victories, join epic PvP battles against rivals from all over the… 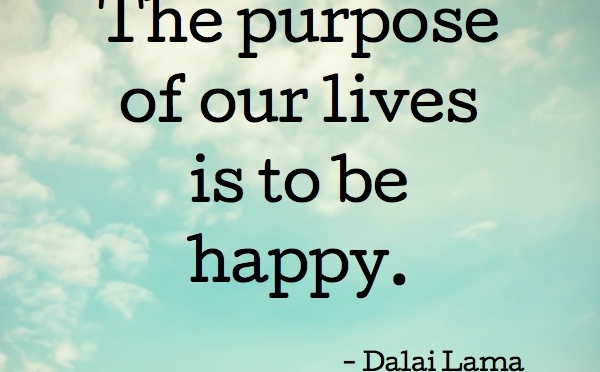 One of the spiritual leaders and great monk, Dalai Lama said that “The purpose of our lives is to be happy”.

I wonder in this busy life; do we even think about being happy? Do we even realize how our life is moving ahead? When you wake up in the morning, do you tune your mind to stay happy? No, majority of people doesn’t bother about those, because they don’t have time. That brings to my first thought of this post which is to make time for yourself.

You need to spend time for yourself to know whether you are living a happy life or not. We tend to slip away from ourselves easily and focus on other things or people.

We suffer not because there are poor and ignorant,

‘ignorant’ have nothing to  delete, declare or…rant !!

They are easy to handle, harmless…really blissful,

learned ones are the threat have their memory full !!

I don’t know whether you have observed it or not but I certainly have very strongly felt that generally people ( barring a very few noble exceptions ) are very possessive about and rarely miss any opportunity to “sell”, their religion (s). And still more surprising, the handful of people that there are who are not very possessive and sensitive about their religions are often branded as atheists.

Then I am afraid, we have to divide people in only two groups :

The uneducated are unaware so can not be blamed.

But what about the educated…