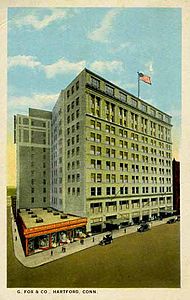 One of Hartford, Connecticut’s most recognizable buildings is undergoing an ironic modification. The G. Fox building once was the home to a multi-story department store from which you could buy almost anything. I remember shopping at G. Fox when I worked in downtown Hartford in the early 80s.

G. Fox’s flagship store was gradually robbed of its glory. First by suburban malls and then by a chain of mergers until this store was closed and then the G. Fox brand was lost within the Macy’s empire. Today, Internet sales threaten to erase Macy’s and perhaps department stores from the retail space.

Recently, the store has been home to a community college, in an attempt to bring some youthful energy back into Hartford. Education, of a different sort promises to add to this success:

“An array of workshops, computer labs and art studios are being built up inside the…

We are walking around the VIC (Visitors Interpretive Center) in the Adirondacks at Paul Smiths College. They have many trails and one of my favorites is the Boreal Life trail that eventually goes down to the water and marsh.  In the deep woods just off of the trail, Paul Smiths College stores some colorful canoes for the students and rangers that maintain the park.  A very short distance from the canoes is a trail that leads to a small dock on the waterfront. 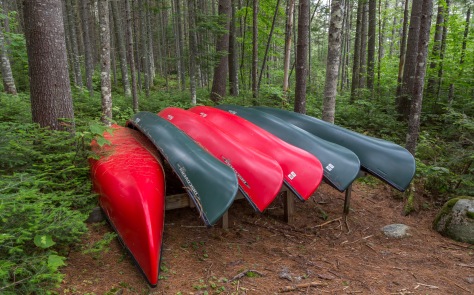 Trump says he WILL fire Mueller if he starts to look into Trump’s finances.  And, now the cat’s out of the bag.  Once Mueller starts looking at the finances, we’ll find clear connections, albeit probably legal business ones, with various Russian entities.  That certainly makes the case for collusion stronger if any of those entities were also trying to garner influence with Trump.

Love that car at the top Think Oldsmobile. Buick would have 3 or 4 “holes” in the side 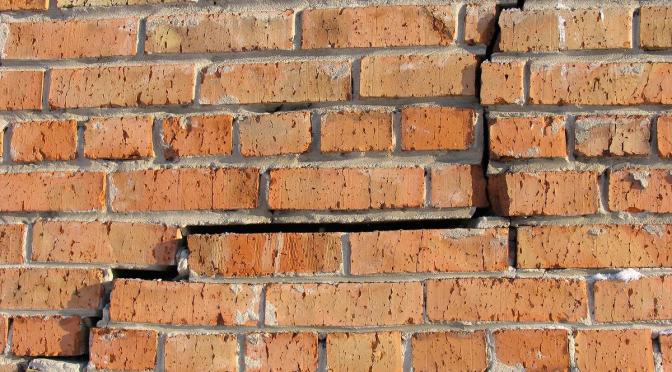 Barataria - The work of Erik Hare

Should the Democrats push hard on the Dream Act, fighting hard for those who need them and never giving up? Or should they bide their time, crafting whatever small deals they can to save as many people as possible?

There is nothing more repugnant than to put the words “play” and “DACA” in the same sentence, yet that is where we are. We have to know how to play DACA in order to do as much of the right thing as we can. There’s nothing new about this, given that all legislation has to be “played” through the system in Washington. The problem with DACA is that it has become an oversized issue full of pointless symbolism, stripped of its real essence.

This is about the lives of hundreds of thousands of good, decent, and innocent people.

Readers, if you like haunted house stories, get your coffee (or martini!) and hunker down.  There are several house-worths of ghosts at this one residence!  A true story, shared by a reader at the excellent Theresa’s Haunted History of the Tri-State blog.

From WikipediaTheresa’s Note: Today is another absolutely fascinating guest blog! I met the author, Jen, several years ago at a local festival and I’m thrilled she has decided to share these ghost stories with us! These stories are from the historic Landon/Stancioff House, located in Urbana, MD. The home has a looong history. Among other…