marta's adventures in the big city

Two weeks ago I discovered a new thrift store. Well, rather, it is new to me. It has apparently been around for a long time. It is a special Los Angeles thrift store in that it gets a lot of its inventory from Macy’s. I came across a lot of cool quasi-new furniture. But all I bought that first time was a $5 dress. And, it was a great buy. The place stayed in my mind but was too busy to return immediately.

I made time at the end of the week to make a quick pit stop again at this glorious thrift shop bringing others in tow. This time, besides checking out the dresses, I looked at the DVDs. I was looking for some fun flicks for a kid’s slumber party. And I came across a movie called Robots. It was a film my son would watch, quite often… 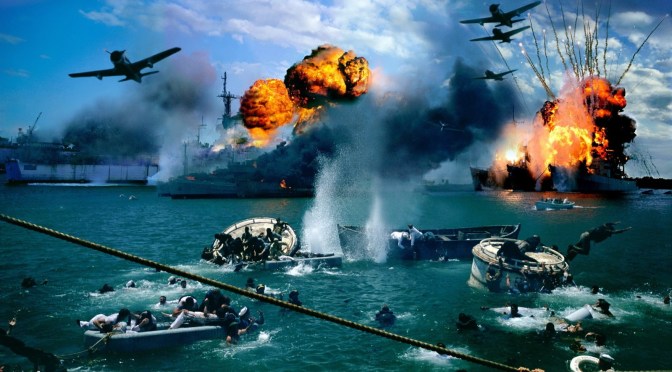 To Jamaica And Beyond

Cecil Hodgson’s brother Aubrey had died. It had shocked the whole family. Mabel was running and working at her mothers shop at Belle Vue. The wealth of the Hodgson’s was in decline.

Emigration To America Before World War 2

Since Ida Mae and Maurice had emigrated to New York in 1923 & 1924, America had brought in measures to block the entry of black people into the country. The introduction of ‘The Immigration act of 1924’ drastically reduced Caribbean immigration into the United States.

In 1924, the year Maurice went to America, there was 10,630 Caribbean’s who moved to America. But the following year 1925, that figured dropped massively to only 321 Caribbean people going to the States. The Immigration act of 1924 was primarily aimed at restricting non white and Southern and Eastern European immigration. 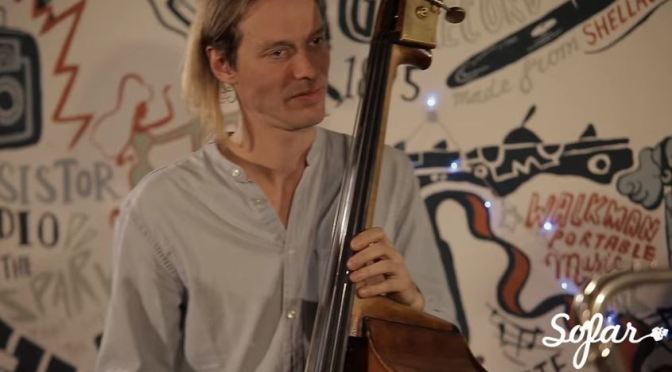