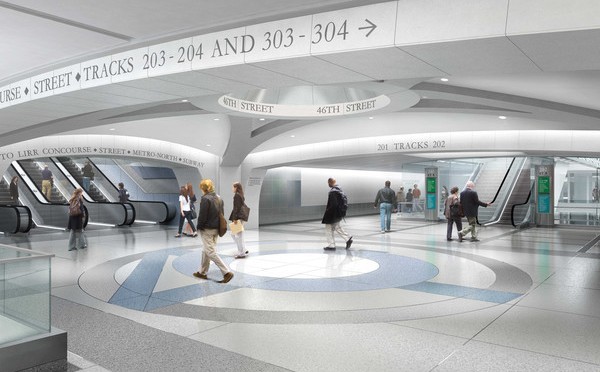 The Metropolitan Transportation Authority’s (MTA) board   approved increasing fares by 4 percent over the next two years, starting March 22.

The additional revenue will help ensure MTA can continue to provide quality service as ridership continues to increase, agency officials said in a press release.

“Our financial plan assumes modest biennial fare and toll increases, and the board has chosen options with lower increases for our most frequent customers,” said MTA Chairman and Chief Executive Officer Thomas Prendergast.

The agency has cut $1.1 billion from its annual spending, with more cuts planned to bring annual savings to $1.6 billion by 2018, MTA officials said. 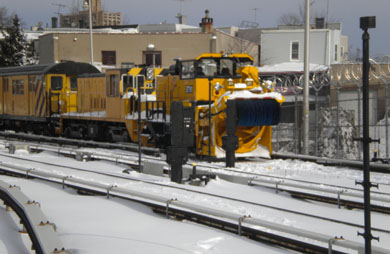 Updates to the plan include eight new R156 locomotives and 79 revenue trains with scraper shoes that will help reduce icing on the third rail; and increased personnel and enhanced communications equipment at the Incident Command Center, MTA officials said in a press release. 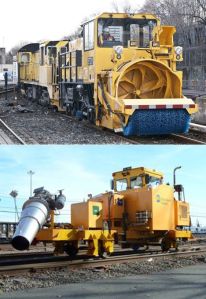 “By activating this winter operation plan, the MTA is doubling down on its preparations for inclement weather and taking important steps to help buses and trains avoid delays and keep commuters safe,” said Cuomo.

The snow-fighting equipment targeted for the subway system includes 10 snow-throwers, eight deicers, four jet blowers, 61 locomotives, and 22 heated/insulated rider cars that can be used to carry crews and equipment to snow removal sites. The cars are equipped with ice-scraping mechanisms to help keep the third rail clear and can be used as rescue trains. Signal equipment also has been winterized to protect nearly 220 miles of tracks.

Find out about Contests and Fair Promise