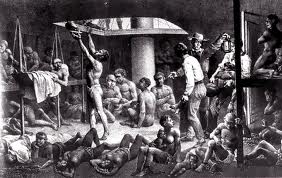 HP, the world’s largest computer manufacturer, has also become a leader in the fight against exploitative labor practices worldwide. In a November 10, 2014 press release, HP announced it will now require direct employment of foreign migrant workers in its supply chain. The additional standard “combines this direct employment requirement with rights relating to worker retention of passports and personal documentation and the elimination of worker-paid recruitment fees,” according to the release.
The HP Foreign Migrant Worker Standard was developed in consultation with Verité, an international nonprofit that promotes safe, fair, and legal working conditions. Through its efforts, Verité has gained extensive expertise in combatting forced labor in supply chains.

Looking for a life outside FACEBOOK? Look to FAIR PROMISE